The Estonian Shipping Company (ESCO) with the registered name AS Eesti Merelaevandus was the oldest ship-owning company in Estonia.

ESCO's proud traditions date back to the middle of the 20th century. ESCO's shipping activities have included ownership and management of ferries, timber and bulk carriers as well as managing liner activities. These liner activities span over 30 years of shipping between Europe and West Africa. Main focus has however been on trade between Estonian and Scandinavian ports.

In 1997 the Estonian Government initiated the privatisation of ESCO. Tschudi & Eitzen (T&E) was subsequently approached by the Norwegian broker Pareto looking for a partner with shipping experience to bid for this company, with a fleet of 48 vessels and an organization of 240, based in Tallinn.

Seeing opportunities in Russia and the Baltic, T&E took a stake in Baltic Sea AS thus becoming a 10% partner in ESCO. This was the start of a rather complex process leading to T&E becoming the sole owners of ESCO in August 2002. Now with a foothold in the Baltic, T&E could concentrate on developing existing business and investigating new ventures related to the new economic development in the former Communist states in Eastern Europe.

The history of Estonian seafaring can be charted back many centuries. From as early as the middle of the first millenium BC, the forefathers of the ancient Ests were navigating small ships throughout the Baltic Sea.

Her advantageous geographical position enabled Estonia to become an intermediary in seaborne trade between the West and the East. Located at an oxbow of the Pirita River, the town of Iru became home to the ancient Ests.

Combined with the convenience of a wind-sheltering bay, this settlement provided safe anchorage for sea ships and thus initiated port developments. From this point at the turn of the X century and early into the XI century, the port town of Tallinn and her bay emerged as a large merchant harbor on the northern coasts of Estonia.

Both the town and the port gained much momentum in the times of Peter I (the Great), as he had a keen understanding of the value of the unfreezing, deeply wind sheltered Baltic port. During his time the Merchant Harbor was being built and the fleets renewed; trade developed and shipments were being carried out. 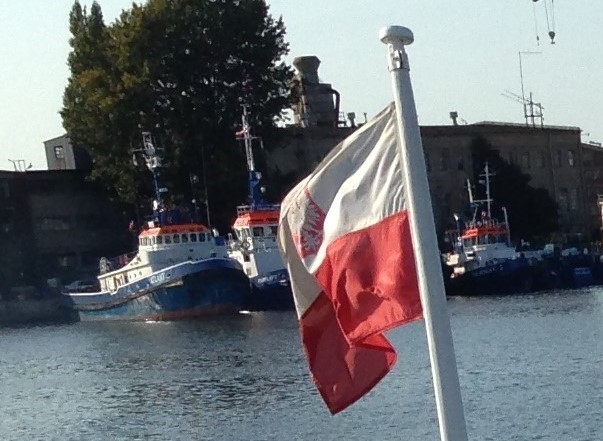 We are back in Poland again

Tschudi Logistics is pleased to re-open a branch office in Poland, and return to where we successfully started our business. 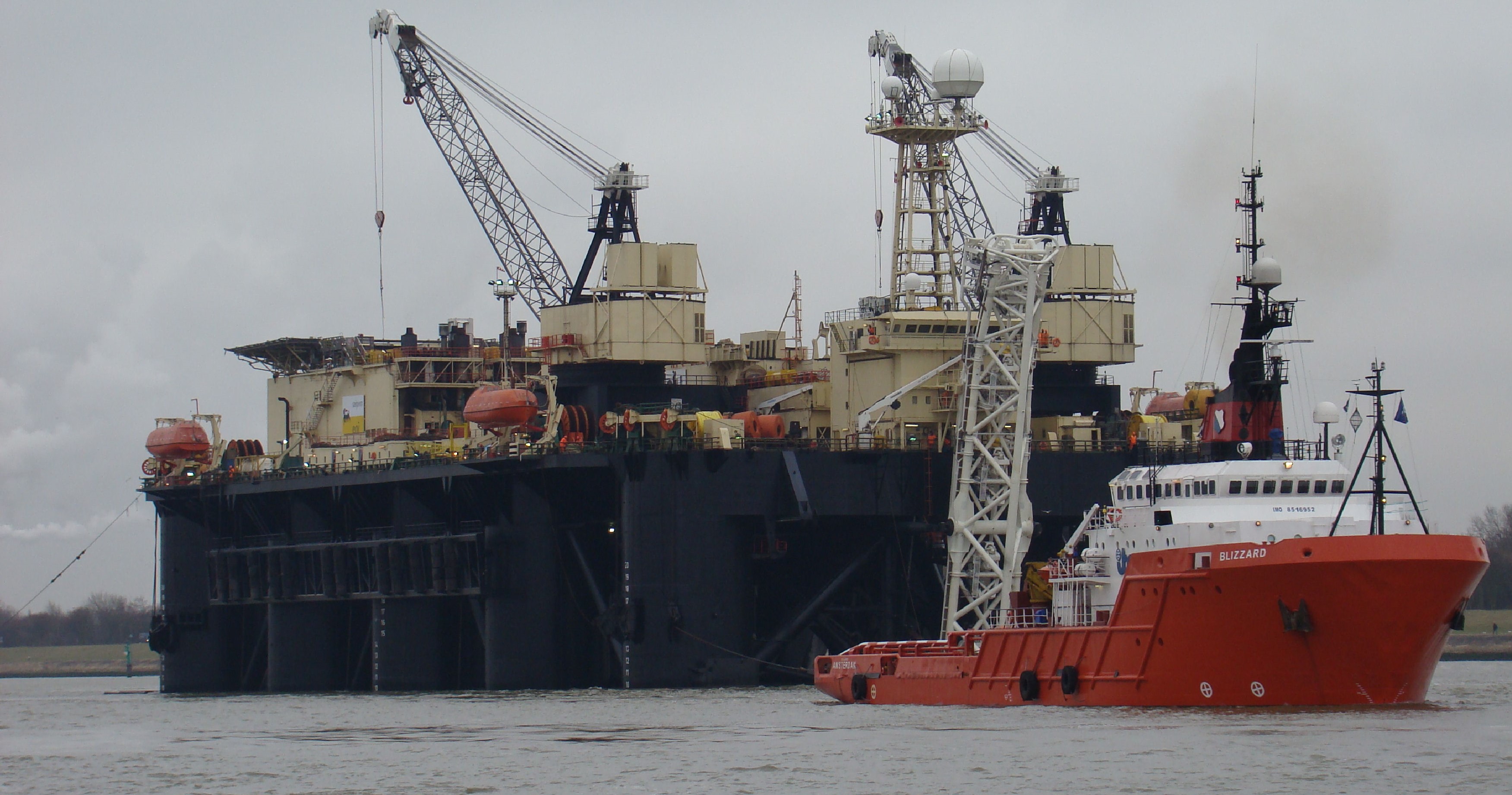 Our many years' experience from owning, chartering and operating offshore vessels continues in our ship management department.

Our ship management team has regular business in four continents - Europe, Asia, the Americas and Africa. 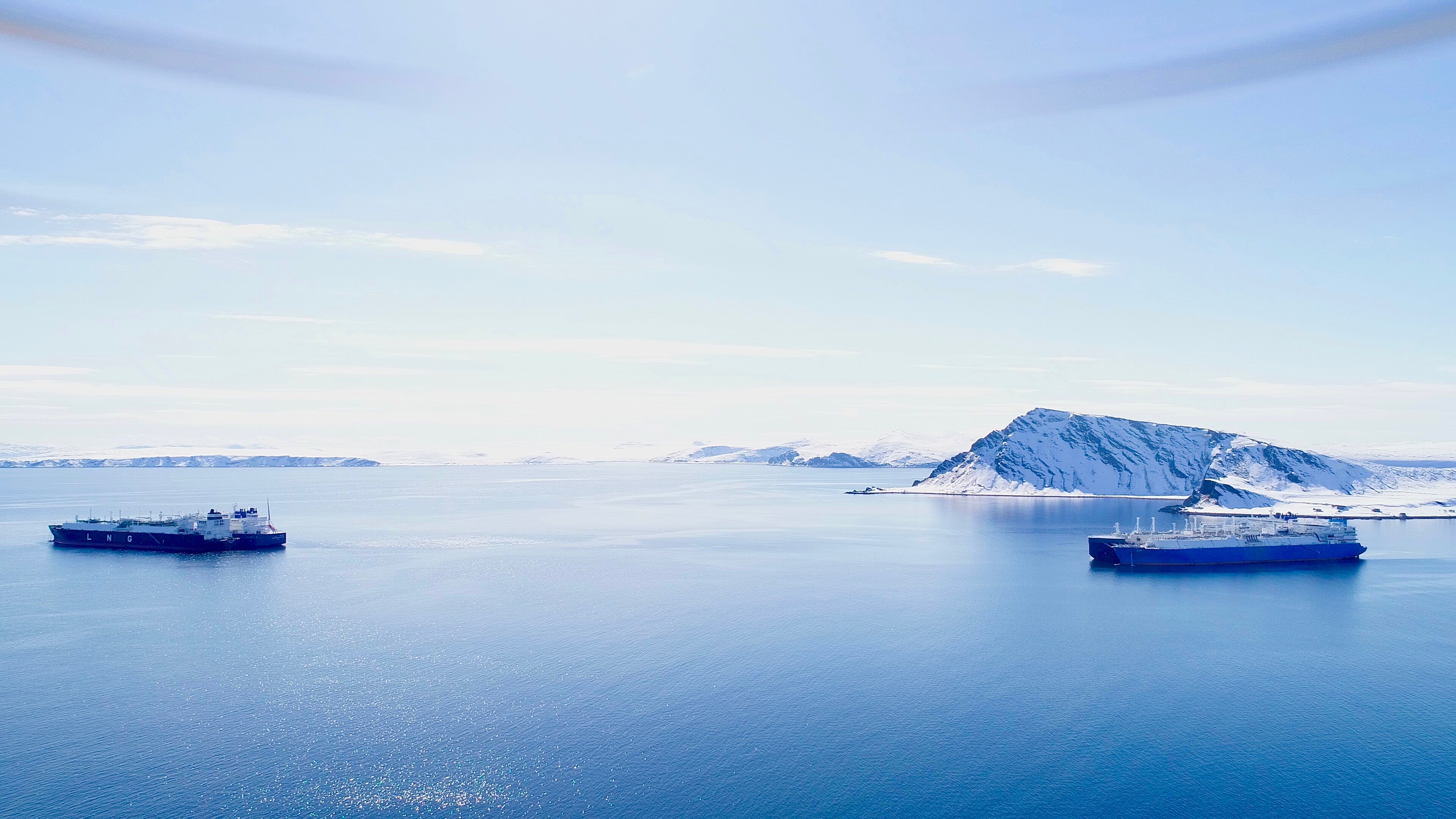 How we deliver integrated services to one specific project

In 2020 Tschudi Arctic Transit successfully carried out another series of LNG transshipments in the Sarnes Fjord near Honningsvåg (North Cape). 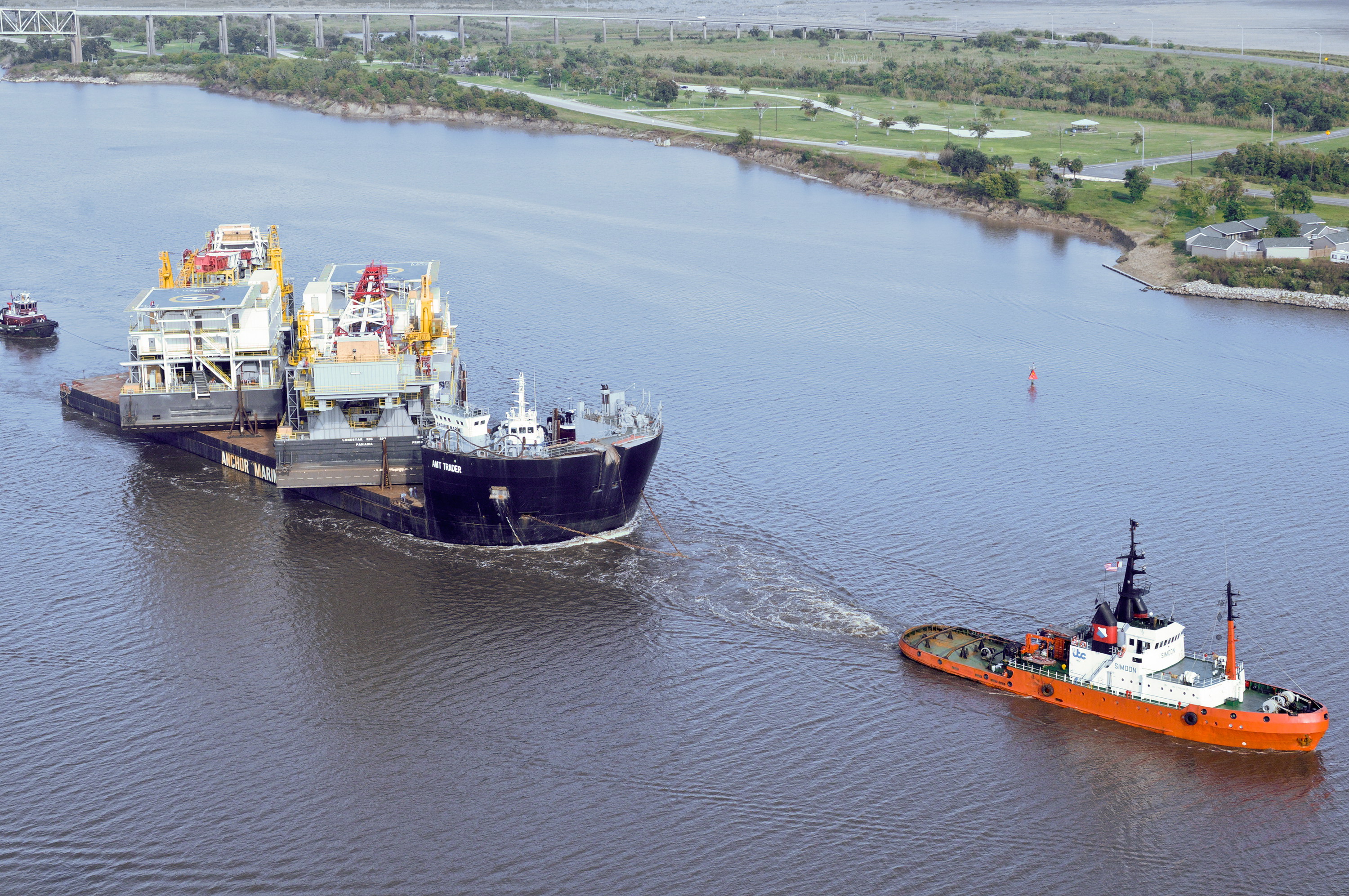 Our entry to the Offshore & Towage market

With over 45 years’ experience from the offshore and towage market, we fully understand what is required for your business.

How should we make a living (after the oil runs out)?