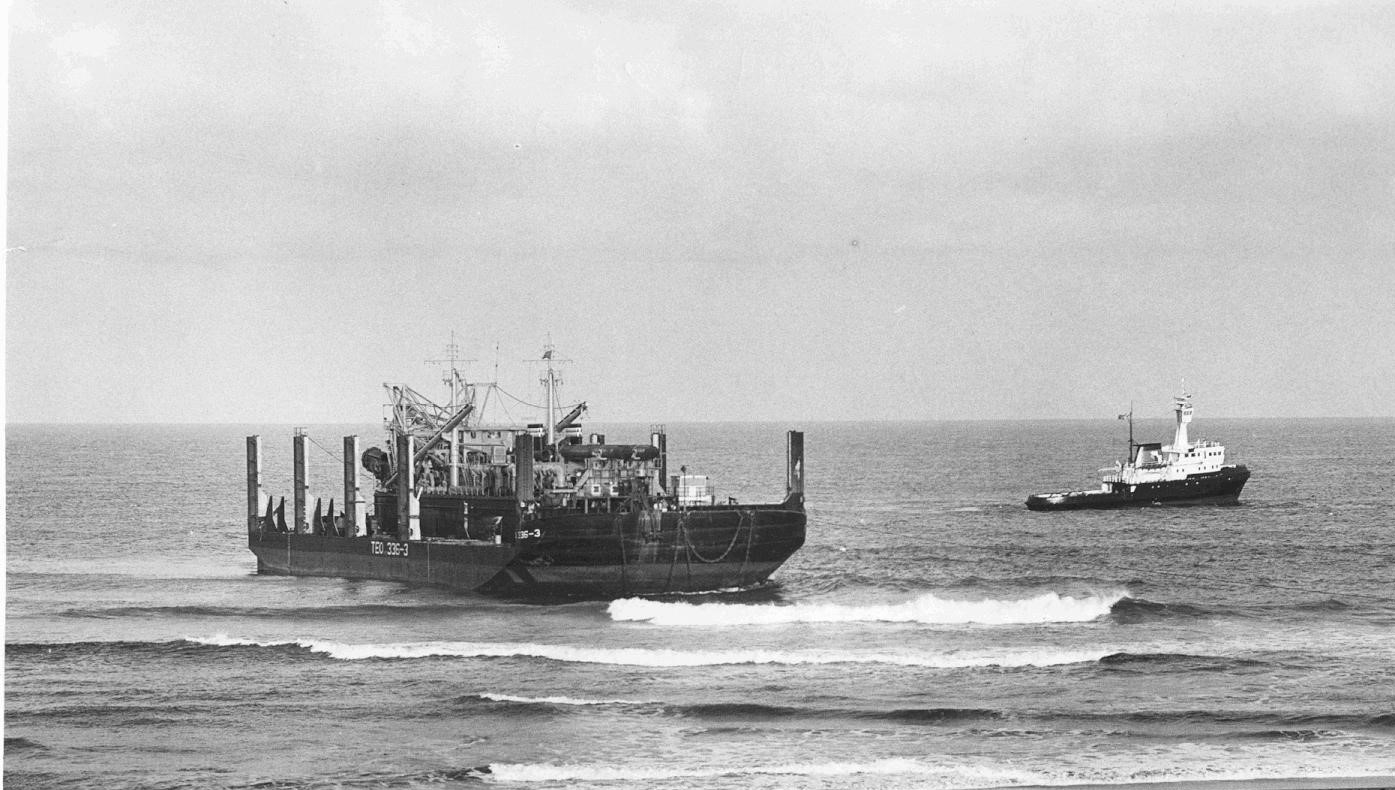 Tschudi Offshore & Towage's impressive transportations continued. This time it also being a "first"!

We were the first to transport a jack-up rig on a barge, a so called “dry tow”. The jack-up rig Gatto Selvatico, loaded on submersible barge TEO 336-3, was transported from Ravenna, Italy to Dar es Salaam, Tanzania via the Cape of Good Hope.

After this our services were in great demand and offshore companies turned to us for their rig transportation.

One other entrepreneurial event to mention is the conversion of the tanker Venture Espana. A project which Captain Henry Tschudi initiated in 1982.

Based on our expertise, shortening the tanker and lowering the deck, a heavy-lift deck cargo vessel emerged. Renamed Sibig Venture and with a capacity of 44 tons it was classified as the largest such vessel in the world. 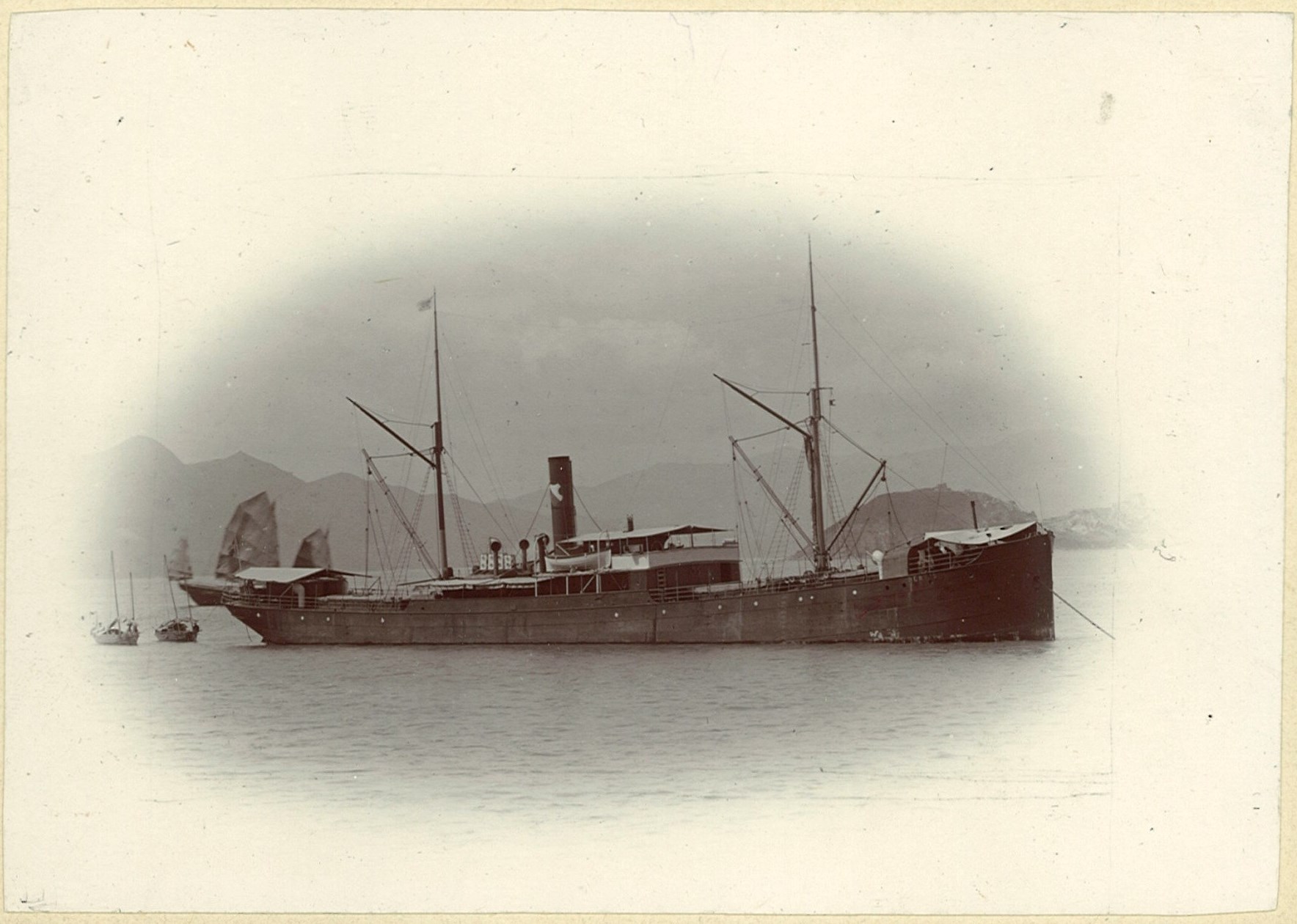 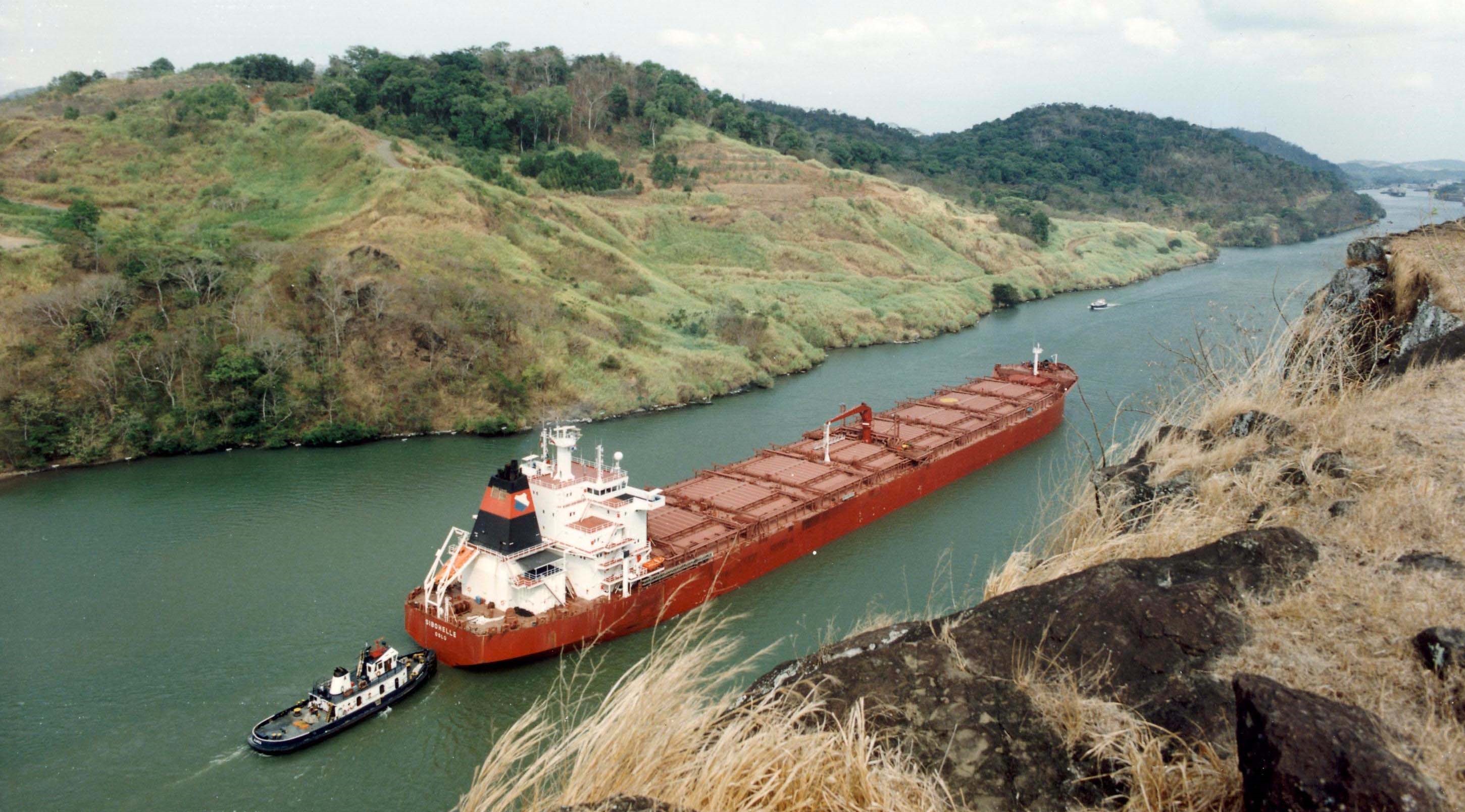