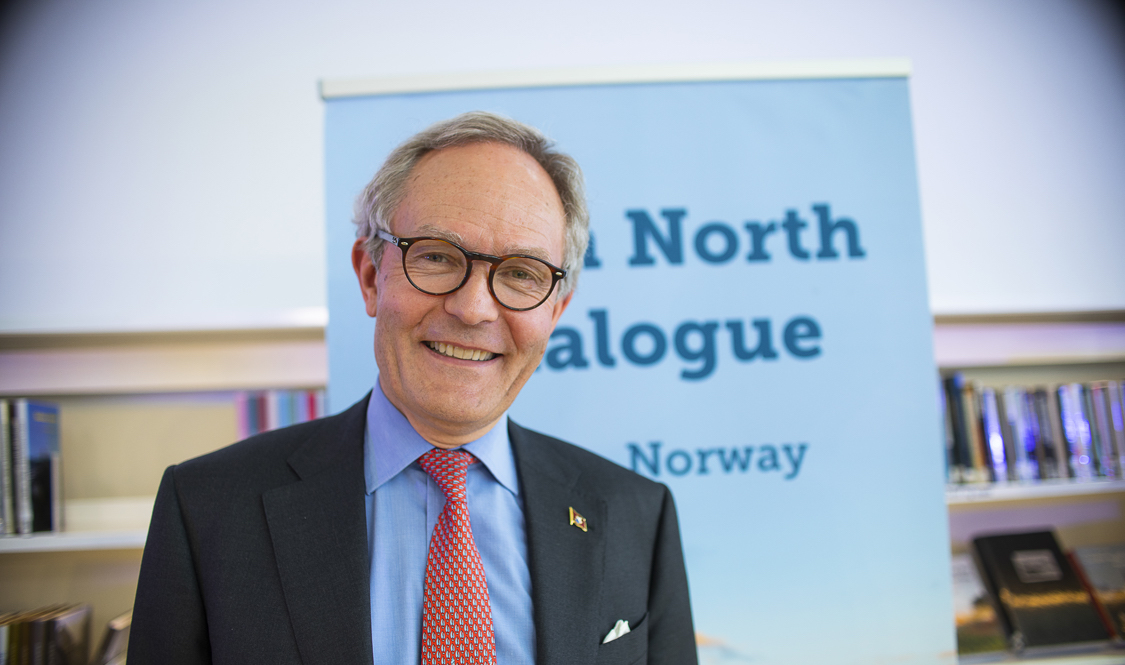 Felix H. Tschudi recently commented “the Arctic is close to my heart”.

This is certainly very evident with “Arctic Presence” being one of the Tschudi Group’s major business activities.  The Tschudi Group was also among the pioneers to initiate the first non-Russian shipment of a non-Russian cargo through the Northern Sea Route in 2010. The bulk vessel “MV Nordic Barents” departed Kirkenes in Northern Norway with a cargo of iron ore destined for China. This route is more than one third shorter than traditional shipping routes and saves time, fuel and reduces CO2 emissions.

On the opening of this historic sea route Tschudi commented: “It has been our ambition for years, so we are very happy to finally have the opportunity to do this voyage.The Northern Sea Route can be of great importance for the compa­nies in northern Scandinavia and on the Kola Peninsula which ship oil, gas, minerals and other raw materials to the increasingly im­portant Asian markets.”

Tschudi is known for continuous business development and new initiatives. Globally, it has been a focus area for the Tschudi Group to establish guidelines for contributing to safe and long-term investments in the Arctic.

This drive for increased sustainable economic growth and development continues with Felix being a Member of the Northern Sea Route Public Council, former member of the World Economic Forum’s Global Agenda Council on the Arctic and not least the Chairmanship of the Centre for High North Logistics under the Nord University in Bodø.

Felix’s passion and dedication to the Arctic has been recognised on several arenas but the latest and most significant is receiving the prestigious “High North Hero” Award for 2020.

Felix receives the award for the work he has done to contribute to sustainable business and community development in the High North.  His impressive commitment to building  close and binding cooperation between business and society and academia were also a focal point.

“Felix Tschudi is a winner who practices what he preaches. He has shown this through his work with the implementation of specific projects that have benefited large parts of the pan-Arctic region. The winner's involvement in the mining industry is a good example of his commitment, perseverance, and willingness to invest in the High North.” said Leader of the Arctic Frontier, Anu Fredrikson.

The prize is NOK 50,000 but Tschudi does not want to keep the money himself. Felix has decided that half the prize money will go to the Arkhangelsk based initiative Music Alchemy. They were nominated, but did not win, in the High North Young Entrepreneurs competition during this year's edition of High North Dialogue.

Felix commented: “We have heard from many during this year's conference about how important culture is for life in the Arctic, and for human welfare. Perhaps it is even more important in these Corona times. I therefore hope that Music Alchemy can benefit from this money and help to spread good vibes in Arkhangelsk and perhaps even beyond even across the Arctic borders.”

The other half of the prize money will be given to initiatives related to the fight against plastic in the Arctic Sea. The Tschudi Group will evaluate these and announce a recipient soon.

It was also important for Felix to mention those who have supported him in this pursuit:

“The High North has been and is, a long- term passion which I have to thank my colleagues in the Tschudi Group and not least my family for having allowed me the time and freedom to pursue. Without their dedication and support and above all, patience I could never have spent so much time on Arctic issues and still have a …. company and… a family! I can tell you the High North has not always contributed to our bottom line or a quiet family life.”

High North Hero 2019 became the American climate researcher Dr. Robert Corell, one of the world's leading researchers in climate change and its effect on society. 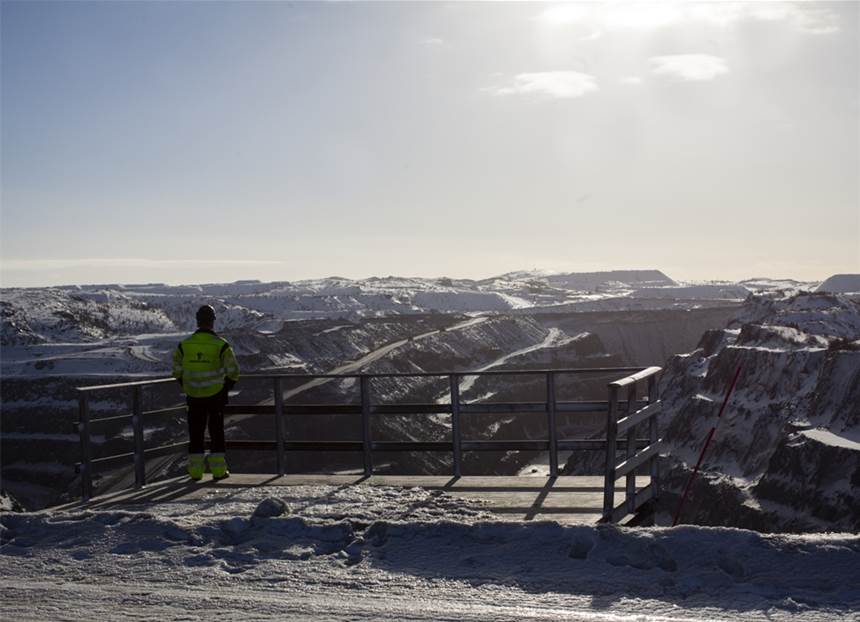 The Tschudi Group announced that it has completed the sale of the Sydvaranger iron ore mine in Kirkenes.

Our experienced Tschudi Arctic Protection team is here to assist with all requirements and ensure top security. 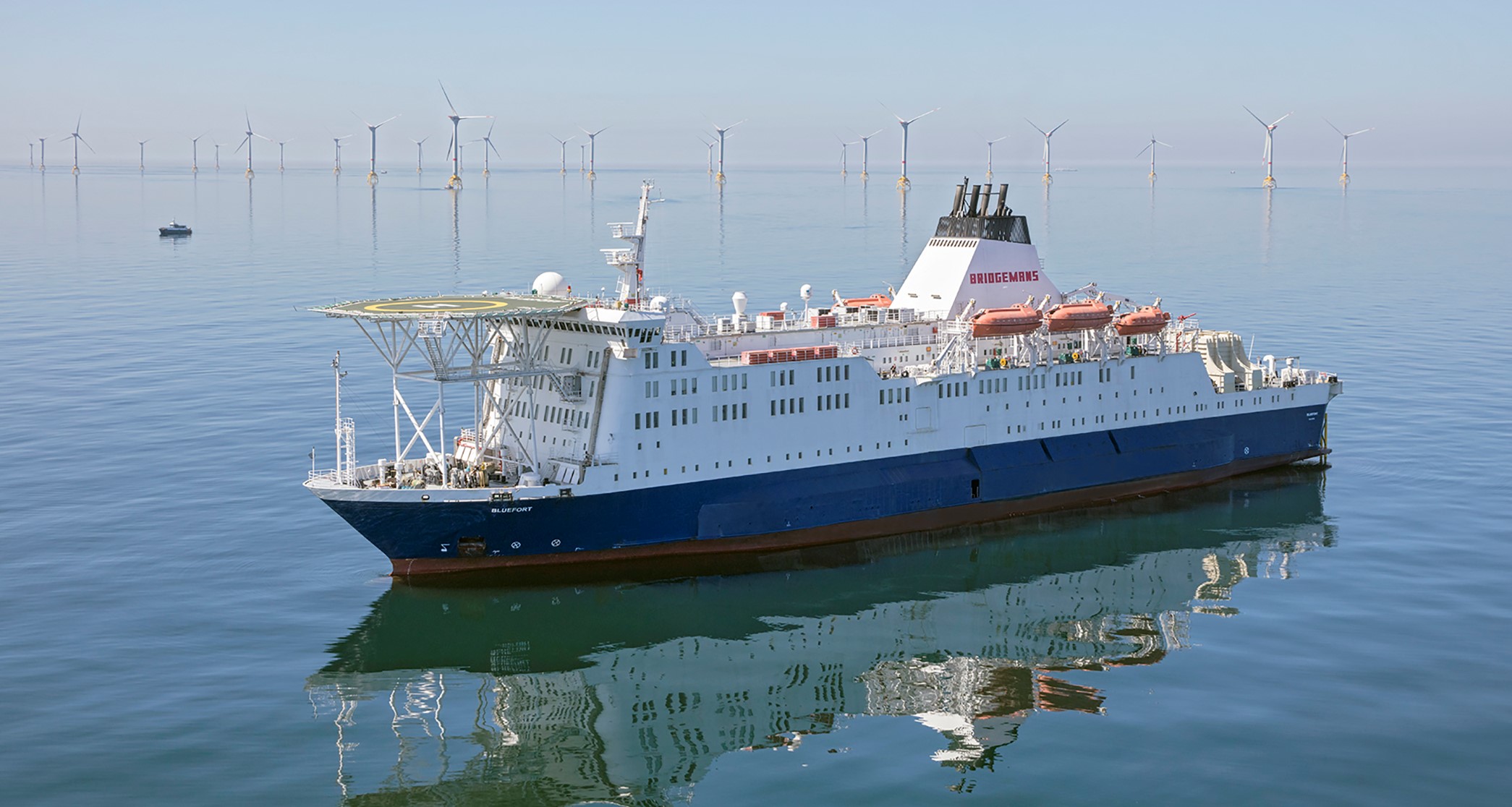 Expected growth for offshore wind in 2021

With many years' experience from offshore wind projects, we are here to serve this up-and-coming market. 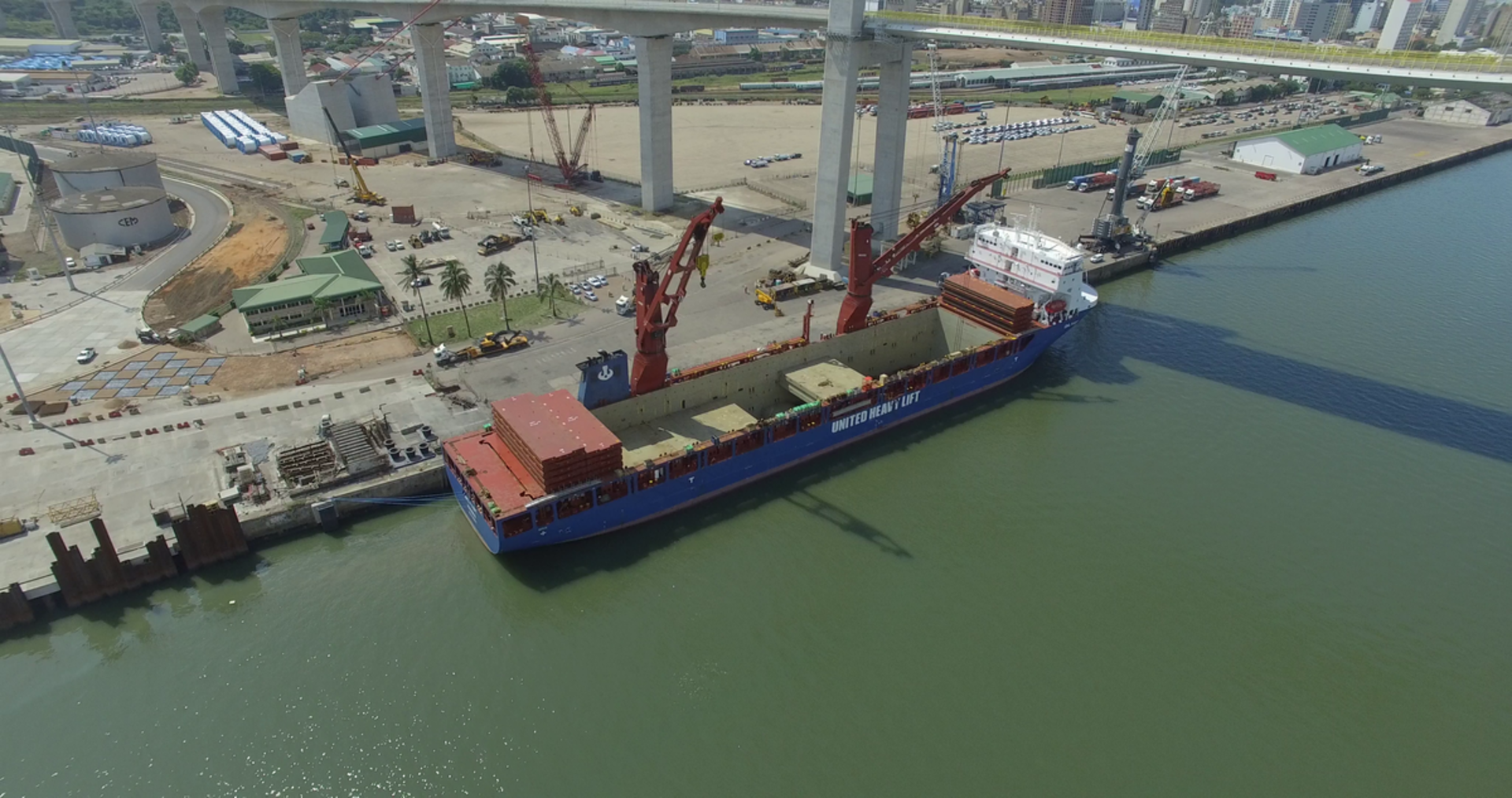 Let us assist with your port calls in Mozambique

Our local team in Maputo offer on-site services in the Ports of Maputo, Beira, Nacala and Pemba. 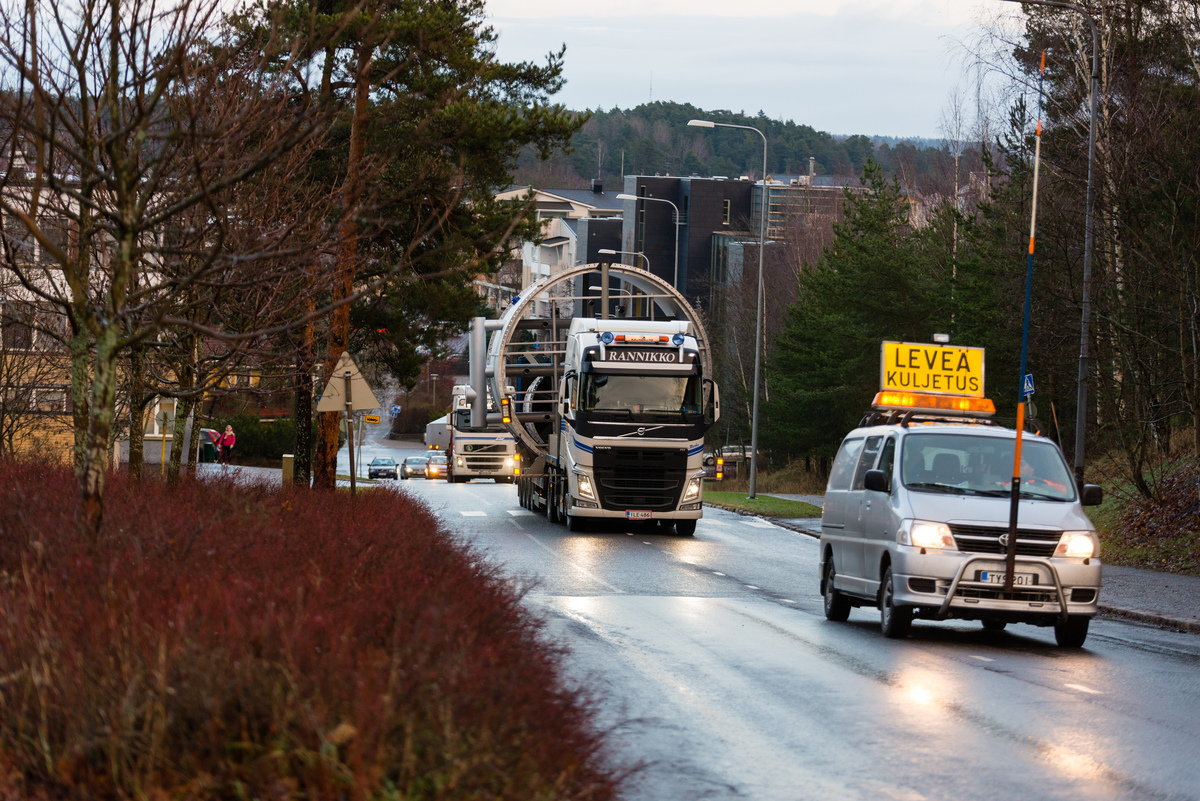 Update on our Logistics organisation 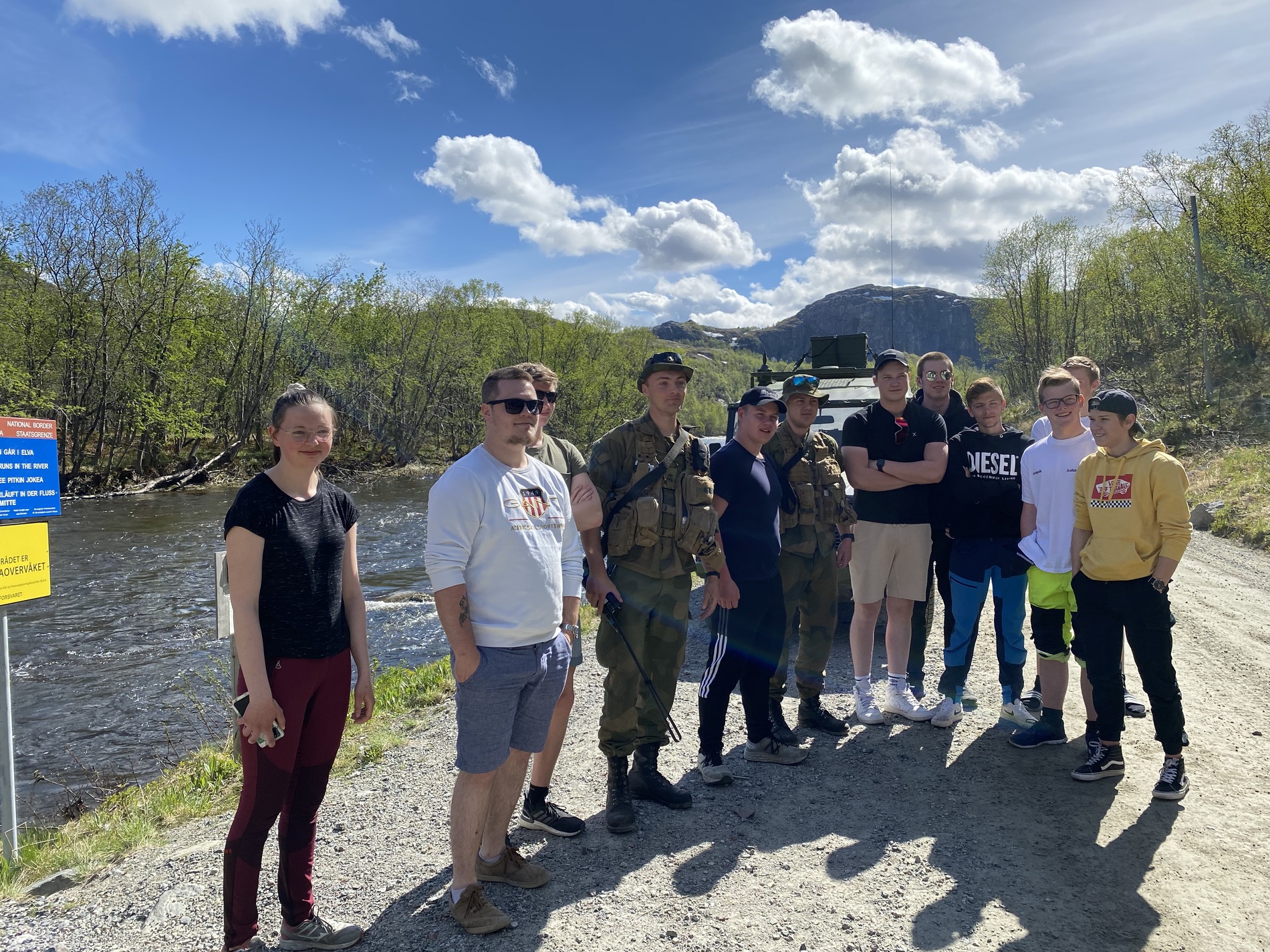 When receiving the "High North Hero" Award, Tschudi announced that half the prize would go to initiatives against plastic pollution in the Arctic.